if you have a locked bootloader it means you cant flash custom firmware to a device in fastboot or bootloader mode. you can only flash stock Official firmware that has been signed with a security key from the oem.

Until the release of the Galaxy S7 this year the only Android Smartphones with Locked Bootloaders were AT&T and Verizon handsets. If you have any T-Mobile or Sprint, Boost, handset from the G920 / N920 and below the bootloaders were NOT LOCKED and therefore we could Root those devices.

Here is an easy way to understand it the only phones that can be rooted are T-Mobile and Sprint or International Variants but with recent updates in rooting techniques we have seen some models from AT&T and Verizon that have been rooted particularly with the S7 /S7 Edge. If you have a AT&T or Verizon Phone you cannot root it unless it was a Galaxy S5 or Note 3 that had 4.4.2 because GeoHot the guy who originally jailbroke the iPhone found a way to root that android version with an exploit called Towel Root.

Locked Boot Loaders mean that the phones cannot be rooted so you cannot install Custom Recovery, Custom ROM's and if your doing an IMEI Repair certain things must be done to complete the repair ( SEE IMEI Repair for Unrootable Devices for more information.

There are many OEM's that have a official bootloader unlock programs 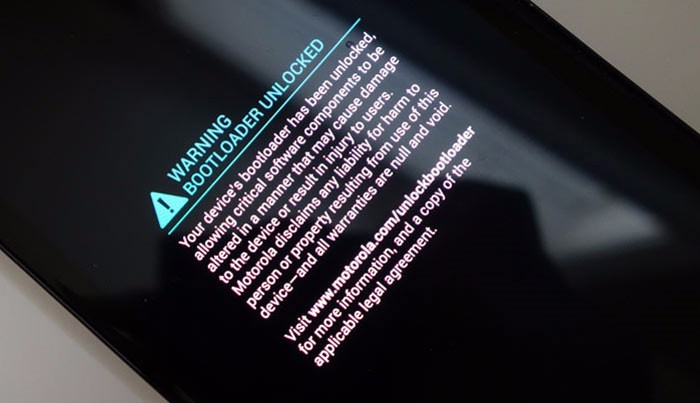 Some of them are listed here

There are some device on the market like Nexus that can be bootloader unlock without even needing an official program to do it. You can bootloader unlock by turning on oem unlock in developer options on the phone then running a fastboot commands from bootloader mode like these below.

So give it a try and see if you can bootloader unlock your device with one of these simple commands.